1. Parents often hope that their kids will compete [a) to take part in a race or competition] professionally and become famous athletes [e) a person who is very good at sports and takes part in competitions].

2. Sports Daily wrote that John Daly is a promising [i) something or somebody that may be very successful] runner because he won in the last few runs.

3. Before the fight, my coach [f) someone whose job is to train and organize a sports team] told me to focus only on my opponent [h) a person who someone is competing against in a sports event].

4. Lebron James was ranked number one [g) to be the best] basketball player of all time.

5. The American women team won the last Olympics tournament [b) a competition for teams or single players in which a series of games is played] and got a gold medal.

6. Muhammad Ali was a boxing champion [c) a winner of first place in competition] with an impressive 56-win record.

7. Anna Brown stood out [d) to be much better than other similar things or people] in the game last Sunday because she scored many points and won the match. 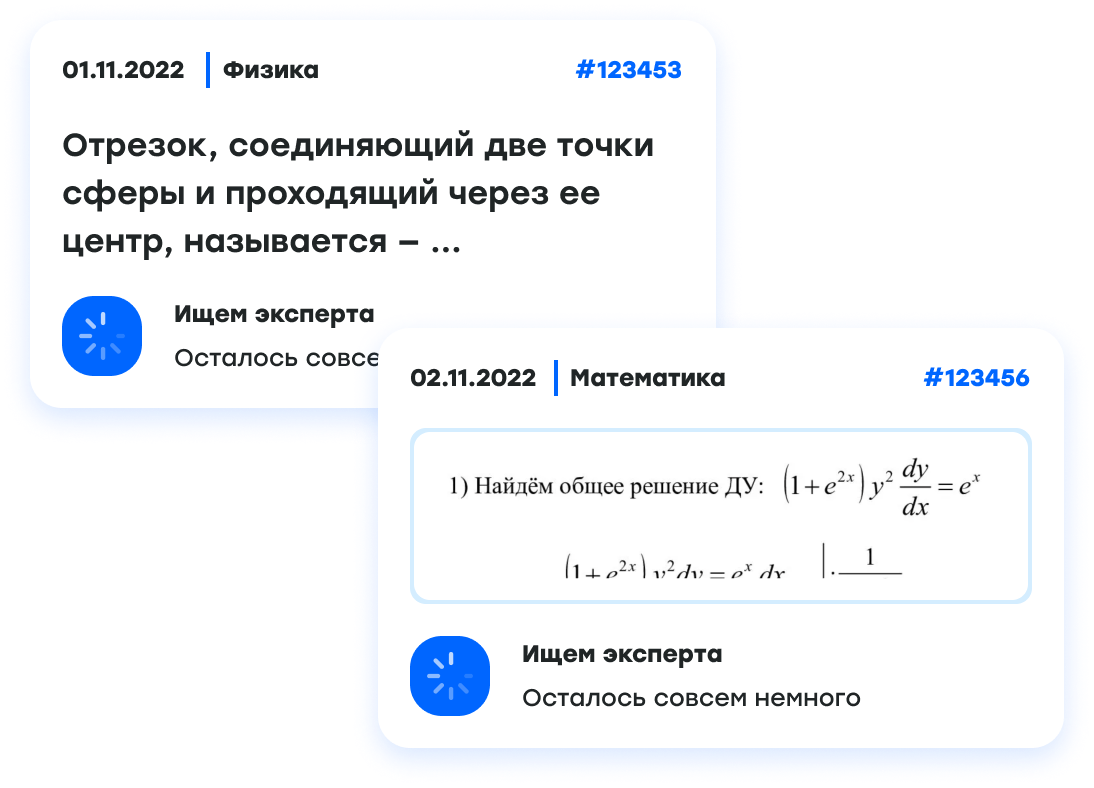